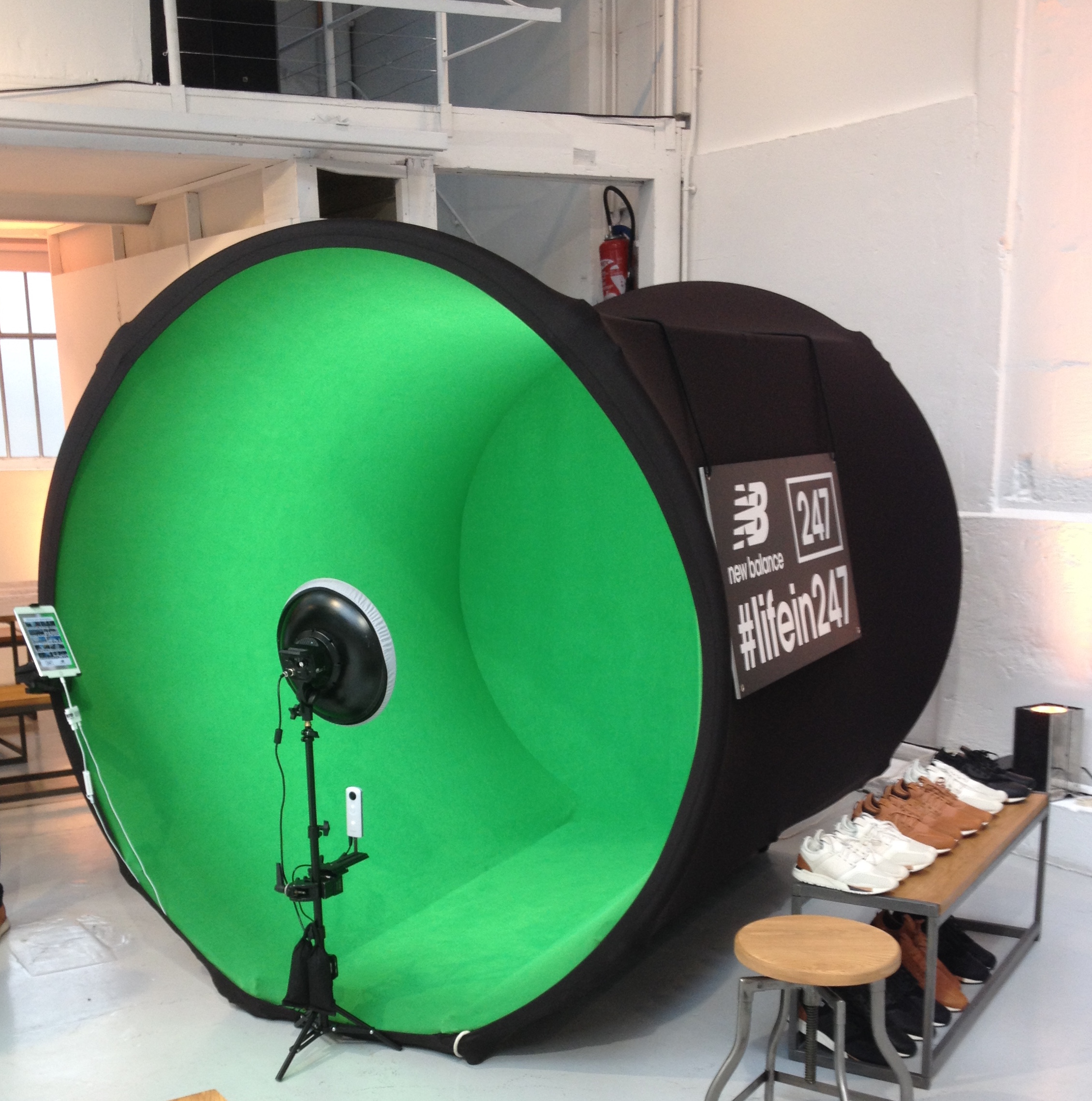 MVS Studio hit the ground running in 2017 with the world debut of our green screen 360 booth. We teamed up with New Balance and Highsnobiety to create an immersive and interactive installation for the global launch of New Balance’s 247 Luxe sneaker. We had a blast designing an activation that played into the launch’s… Read more » 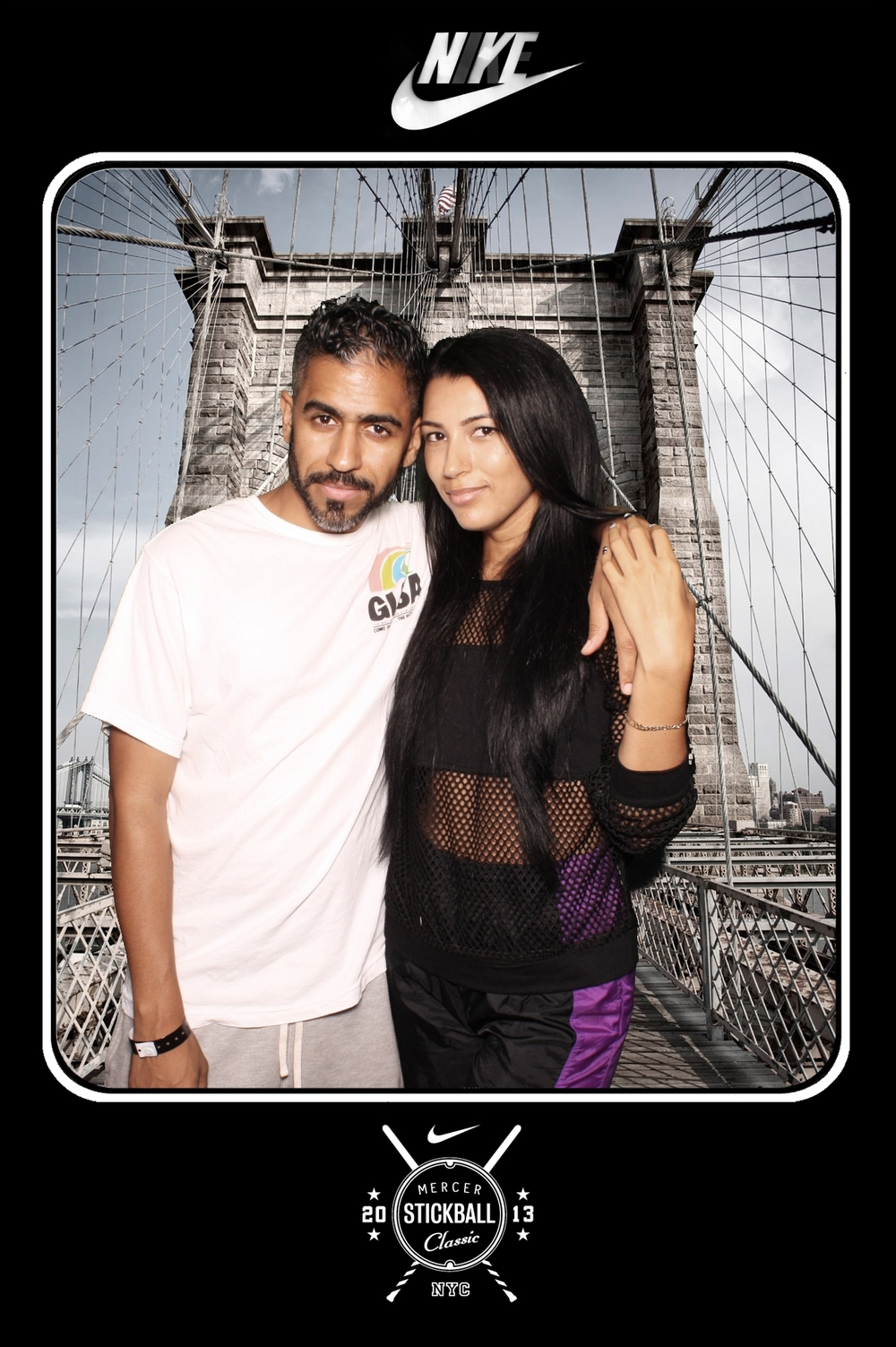 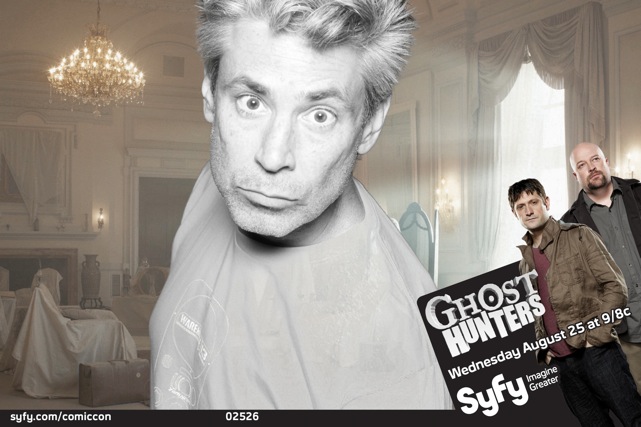 MVS Studio teamed up with SyFy network to create a custom green screen photo booth activation to promote their shows on social media. 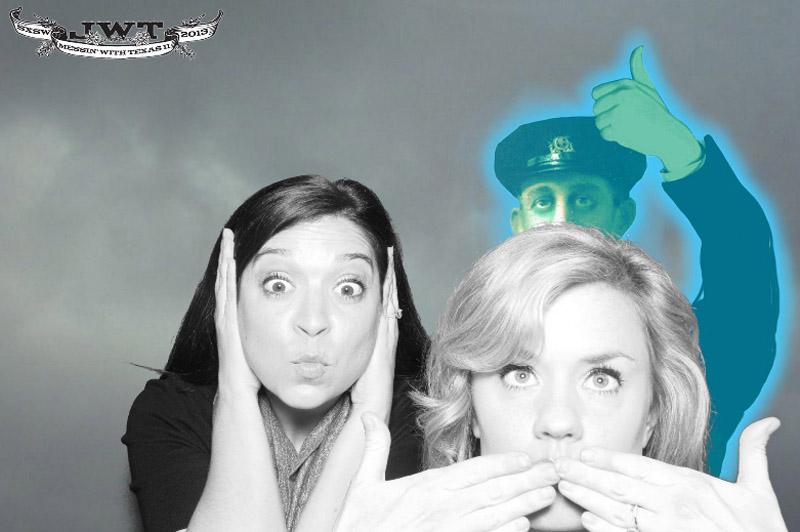 The MVS Studio GIF Photo Booth captured guests at an Oscar party in LA and provided a little green screen magic for a custom look. 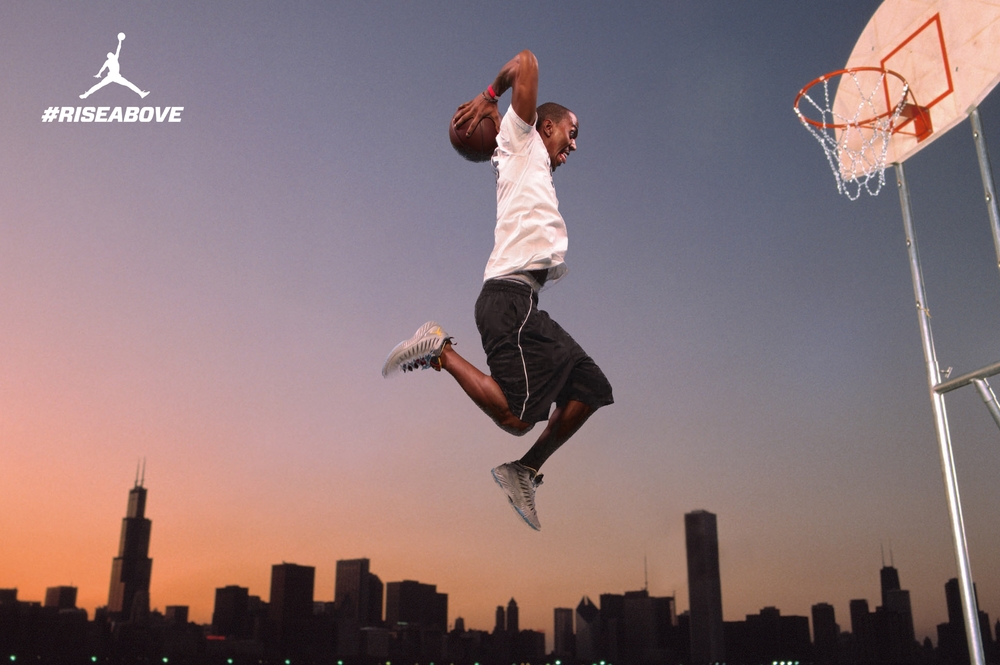 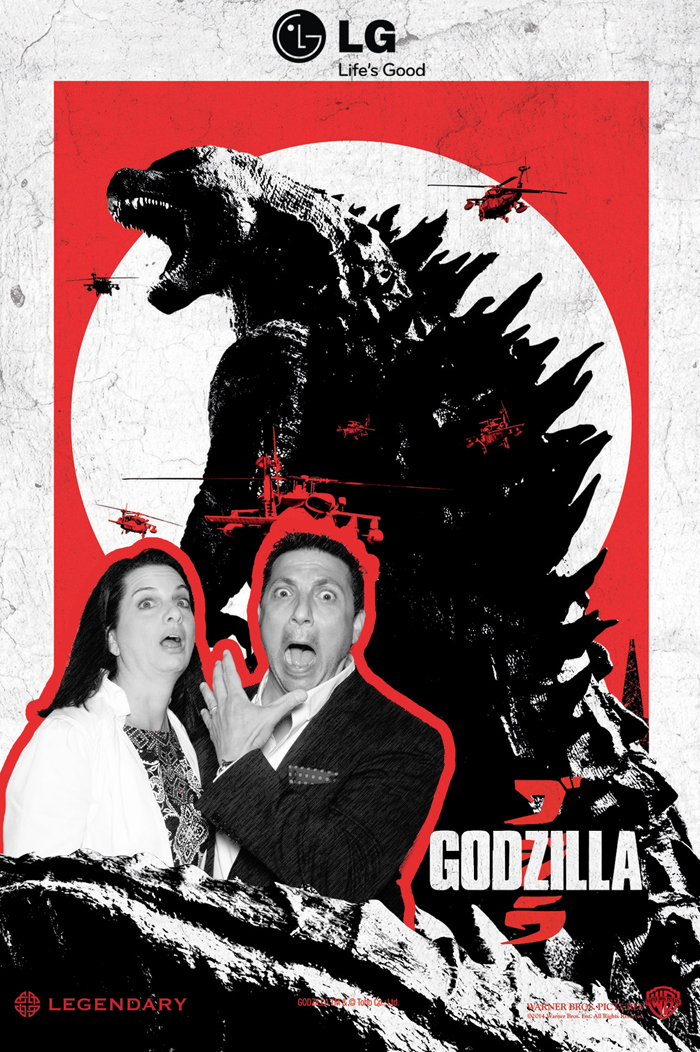 The Digital Photo Booth gave guests at the Godzilla premiere a little something special. 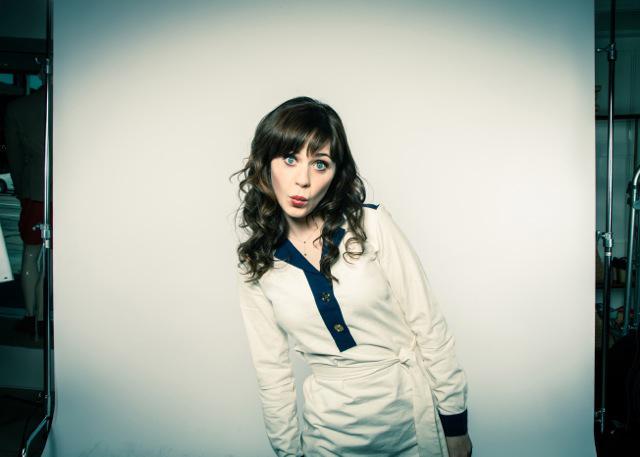