MVS Photo Booth at The Oscars 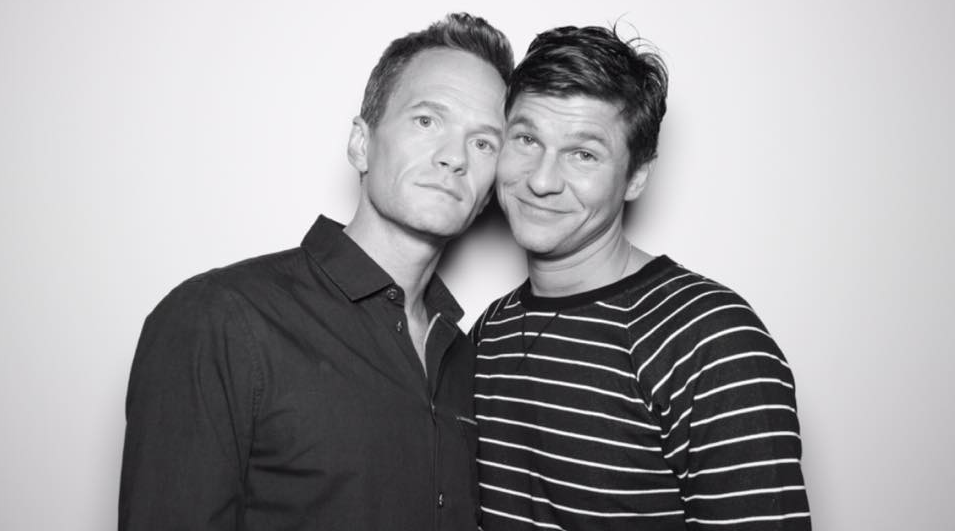 We were thrilled to have a photo booth backstage at the Oscars this year! MVS Studio was invited by the host of the ceremony, Neil Patrick Harris to set up a photo booth backstage to capture all the action that wasn’t on television. Some beautiful pictures of some very glamorous people were shot and instantly printed onsite. We can’t show you everything, but we can show the photograph below of NPH and his partner David Burtka – shot during the rehearsal.

The weekend was a whrilwind of action, and capped off by a 4am call for our LA crew the next morning! Kelly Ripa (one of our favorite people on the planet) was shooting her show Live with Kelly and Michael the morning after the Oscars and wanted the booth for her show. Below is an image captured of Kelly Ripa and Maria Menounos – they look pretty good after what must have been a late night! 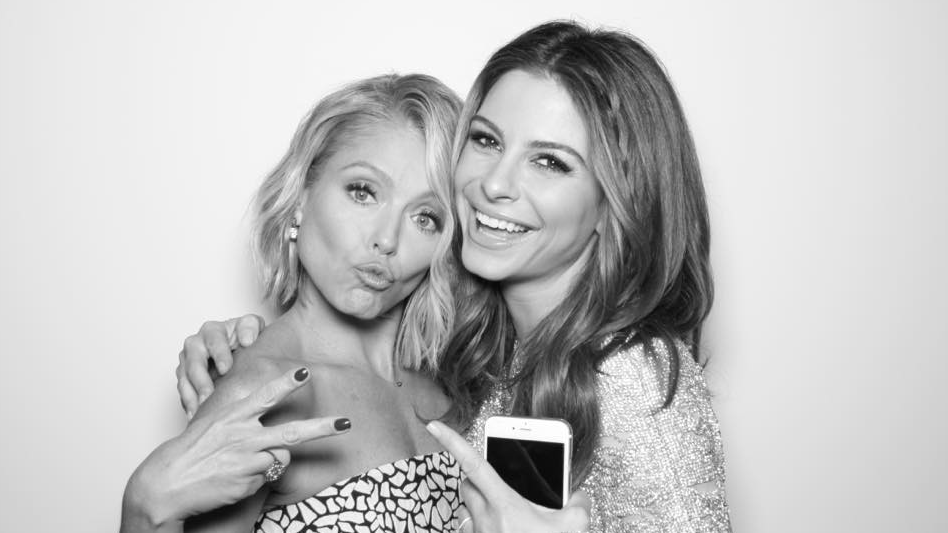 From the red carpet to your carpet, the MVS Digital Photo Booth is thrilled to capture all the action at events in Los Angeles, New York, and everywhere in between. We treat every event like it is the Oscars – from the look of our equipment to the level of care we take in selecting staff, our service is second to none. A favorite celebrity quote is from Ivanka Trump who once said of our photo booth “It’s the best thing ever!”

So find out how our photo booth can create instant glamour at your next event, click book the booth to get all the info!