A few of our favorite selfies

The most retweeted photograph ever is the “selfie” Ellen DeGeneres took with a collection of movie stars during the Oscars broadcast earlier this month. It has been retweeted over 3 million times, and has spawned the creation of millions of group selfies, most of which require a photographer with 9 foot arms to achieve proper framing.

Shouldn’t a selfie, be just that, a SELFie? And since Mr. Cooper is holding the phone, shouldn’t this one be called a Bradlie? 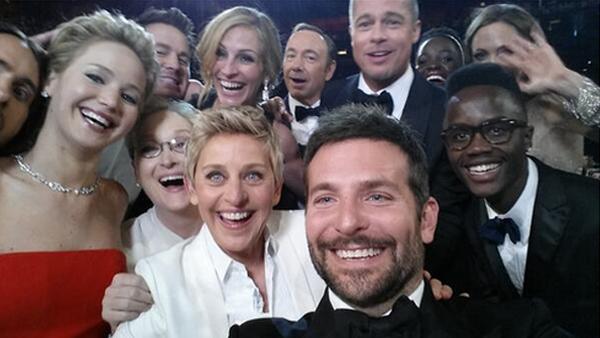 At MVS we have been making great selfies happen for over a decade. Our photo booth has been the go to photographic expereicne at events at the Whitehouse, the Cannes film festival, and the Museum of Modern Art. Here is a way-back-then quote from a review of an anual donor event at the Whitney Museum:

“It’s not often that you see the likes of Leonard Lauder and Frederick Fekkai patiently waiting in line, but they did at the Whitney Museum of American Art’s annual benefit. A high-tech photo booth adjacent to the museum’s entrance allowed the invitees to snap shots of themselves, which were almost immediately projected onto sheer screens masking the venue’s floor-to-ceiling windows. Not only did the guests get downright giddy when they saw their pictures appear, but they also got a peak at who else was at the party, as the images continuously rotated throughout the night.”
-Biz Bash online October 31, 2006

MVS recognized early on that the instant gratification of taking a great looking shot in front of our booth and being able to see it immediately on a plasma screen would never get old. In addition, the instant 4×6 print is likely the best looking photo on the mantle for years to come. That is the sticking point for us. We are photographers first. The Digital Photo Booth is and always has been like having a studio photographer in a box.

After being in the selfie game for so long, we have amassed quite an archive of self portraits. Here are a few of our favorite MVS Digital Photo Booth selfies: 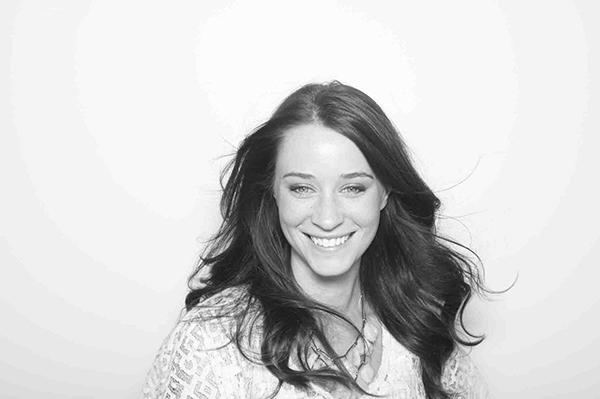 Truth: there was no fan at this event. This woman has hair that just does this. 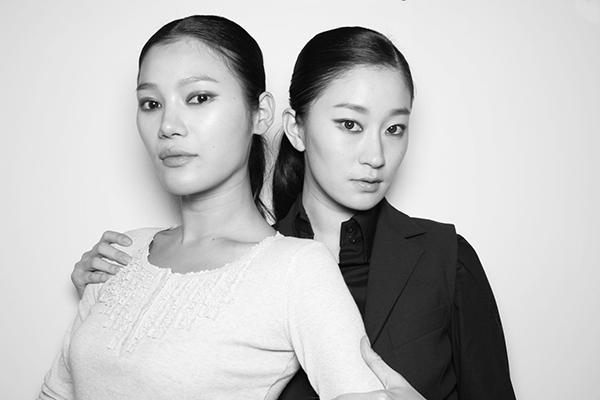 Most people have a preference for exposing the left side of their face when taking a selfie. It doesn’t matter here. I think these two are blessed with two “good sides”. 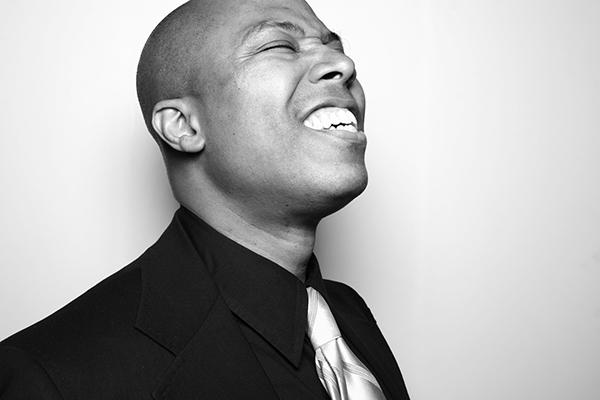 Our techs are really funny. No one knows what the joke was, but we have the reaction for posterity. 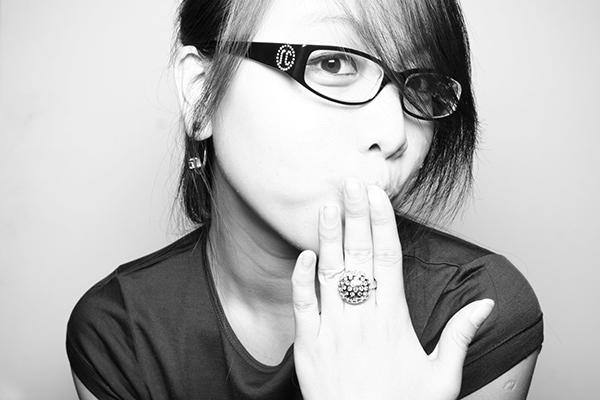 A real pro with the photobooth. Here’s the tip: always look directly into the lens, and find the light! 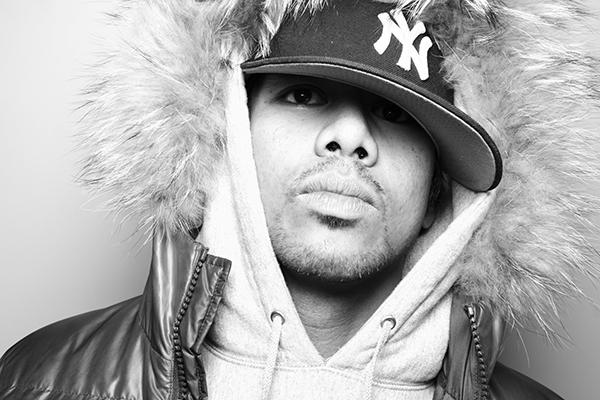 This seems about the right amount of layering to survive the early New York spring. 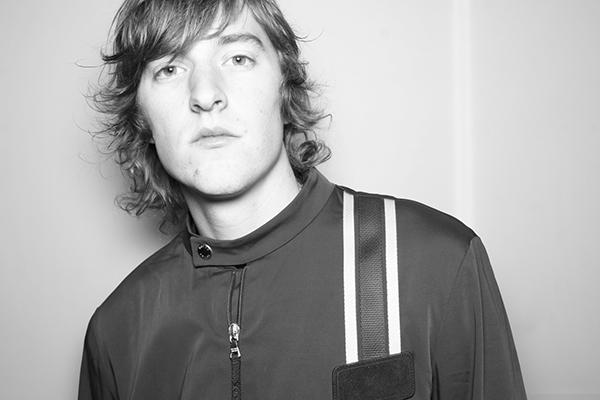 Remeber when everyone wanted to look like this guy? I tried to have that haircut, but came no where close to pulling it off as well as this guy. 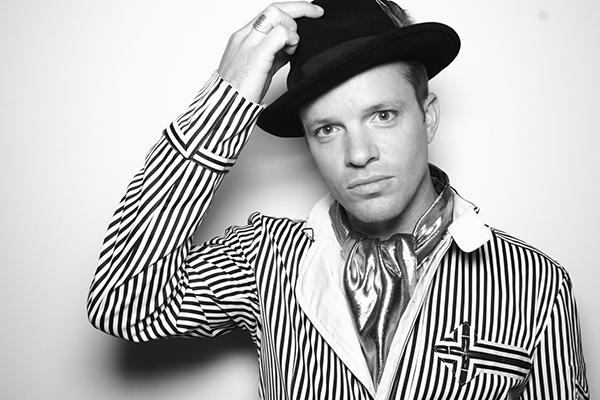 This was not a costume party – some people just bring the awesome every night.

Your best self portrait ever. Instantly as a print, in a slideshow, and available to share on social media. Put that cell phone down! Wouldn’t this moment be better captured with an MVS Photo Booth?